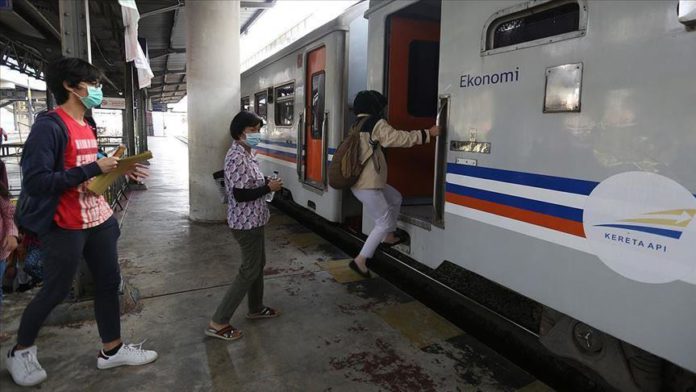 The total number of coronavirus cases in Southeast Asian countries climbed to 306,615 on Thursday, including 7,900 fatalities and 203,164 recoveries.

At least 5,795 new cases and 99 deaths were recorded over the past 24 hours in member states of the Association of Southeast Asian Nations (ASEAN).

With the total number of 119,460 cases, the Philippines has now overtaken Indonesia as the worst-hit country in the region, as 3,561 new infections were reported in the country over the past day.

The death toll in the Philippines increased to 2,150, after 28 more fatalities were confirmed, while recoveries reached 66,837, with 569 additions.

Indonesia also saw a rise in the number of virus cases with 1,882 new infections, bringing the total to 118,753.

Thailand reported two new COVID-19 cases – all people who arrived from overseas – bringing the total to 3,330.

The number of recoveries in the country has reached 3,148, while the death toll stands at 58.

Recoveries in the country reached 8,713, while the death toll remained unchanged at 125.

The country has suffered 10 fatalities so far after two more deaths reported over past day, while recoveries reached 381.

In Myanmar, total cases climbed to 357 after one new infection was confirmed, while recoveries reached 305.

There were no reports of new infections or fatalities from Brunei Darussalam, Laos and Cambodia.