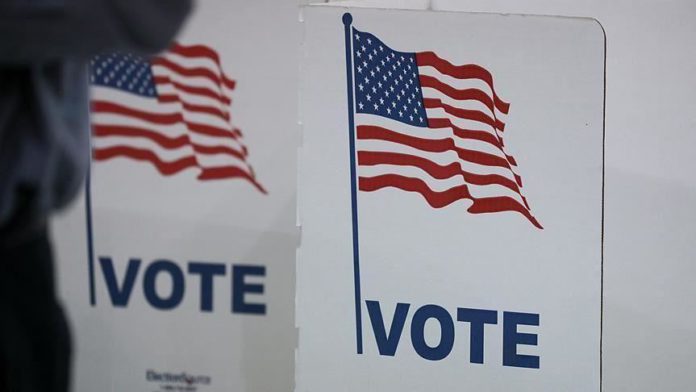 More than 51 million Americans have already voted in the 2020 White House race as Election Day is 11 days away, the US Elections Project’s data showed Friday.

Democrats top in early votes with nearly 11.8 million, or 50.3% of the total vote, mostly mail ballots, according to the project.

Those who have no party affiliation constitute 22.1% of early votes.

The surge in early voting has already outpaced the 2016 elections, when about 5.9 million Americans voted by Oct. 23, because of the coronavirus outbreak.

President Donald Trump voiced distrust of mail-in-ballots since the early days of his presidential campaign, claiming it promotes fraud.

But Democrats pushed for expanding vote-by-mail to create a safe way to hold elections amid the pandemic that has infected 8.4 million and killed more than 223,000 in the country.