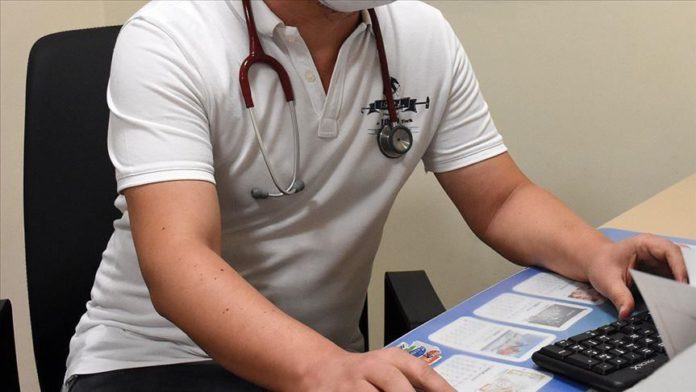 The Turkish Physicians Union announced on Friday that if needed they can send volunteers to work in Nagorno-Karabakh, a landlocked region sandwiched between Azerbaijan and Armenia.

A total of 504 Turkish doctors have filled in volunteering forms for the group’s Be a Volunteer for Karabakh project.

To date, at least 91 civilians have lost their lives — including 11 children and 27 women — while 400 people — including at least 14 babies, 36 children, 101 women — have been injured in attacks by Armenian forces.

Representatives of the group visited Azerbaijani Consul General Narmina Mustafayeva and told her about the overwhelming response from Turkish doctors.

Recalling their support for the just cause of Azerbaijan against the occupation of Armenian forces, the group said in a statement: “We are always ready to come to Azerbaijan if needed to provide health services at the frontline.”