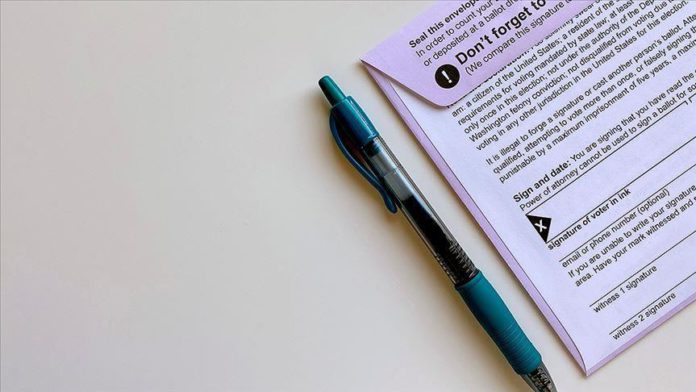 More than 41 million Americans have already voted in the 2020 presidential race with Election Day less than two weeks away, according to data Wednesday from the US Elections Project.

Democrats have dominated vote-by-mail and in-person voting with more than 8.6 million mail ballots cast and nearly 1.3 million in-person votes, totaling 52% of early voting, according to the project.

Meanwhile, registered Republicans represent 26.1% of the vote, the majority, 3.8 million, casting votes by mail. Only 1.17 million have voted in-person.

Voters who have no party affiliation have cast 21.4% of early votes.

The surge in early voting has already outpaced the 2016 elections because of the coronavirus outbreak. About 5.9 million Americans voted by Oct. 23, 2016.

President Donald Trump voiced distrust of mail-in-ballots since the early days of his presidential campaign, claiming it promotes fraud.

But Democrats pushed for expanding vote-by-mail to create a safe way to hold elections amid the pandemic that has infected 8.3 million in the country.

Serbian president: We know how to keep the peace