TurkishPress
Home National Over 414,000 Syrians return home thanks to Turkey 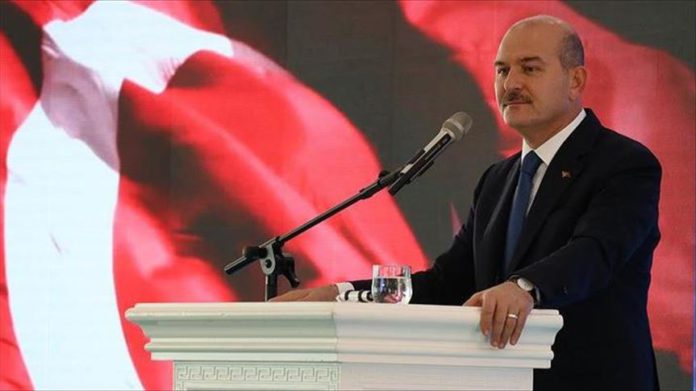 Success of Turkey’s cross-border anti-terror operations has enabled voluntary return of over 414,000 Syrians, the Turkish interior minister said on Thursday.

“Thanks to the security provided by our cross-border operations, 414,061 Syrians have voluntarily returned to their country so far,” Suleyman Soylu said.

According to the UN refugee agency, “Turkey currently hosts some 3.6 million registered Syrian refugees along with close to 370,000 persons of concern from other nationalities.”