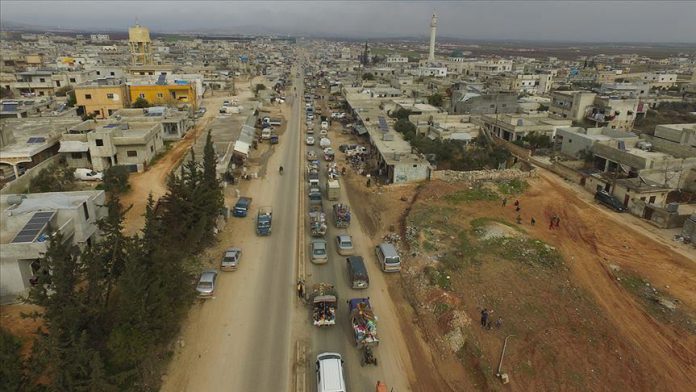 As many as 39,377 more civilians have fled their homes in Syria’s northwestern Idlib de-escalation zone over the last 24 hours, amid attacks by the regime and its allies.

According to Syria’s Response Coordination Group, the displaced civilians headed to areas near the Turkish border due to the attacks that violate a cease-fire agreement between Turkey and Russia.

Approximately 541,000 civilians have been displaced from the settlements of Idlib’s southern, southeastern,

Trump: 'Results' from vote fights to come ‘next week’