TurkishPress
Home News Over 30% of families in Lebanon had at least one child go... 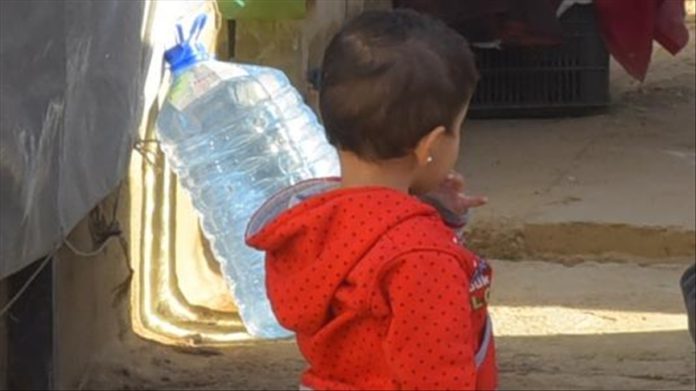 Over 30% of families in Lebanon this March had at least one child who skipped a meal or went to bed hungry, according to a new UNICEF report.

The report Lebanon: Children’s future on the line, released this week, examined the impact of Lebanon’s economic crisis on children.

Touching on Lebanon’s lack of a comprehensive social protection system, it stated that “60% had to buy food on credit or borrow money.”

Additionally, 40% of the children are from families where no family members are working for pay, while 30% of them are not getting the basic health care they need, the report added.

The UNICEF report also called on Lebanese authorities to expand social protection measures by providing for emergency needs and basic healthcare services to all children in the country.

Lebanon is stuck in the formation of a new government amid differences between Prime Minister-designate Hariri and President Michel Aoun.

Since October 2019, Lebanon has faced a severe economic crisis and a deterioration in living conditions, the worst for the Lebanese people since the five-year civil war that ended in 1990.

A massive blast last August at the Port of Beirut, which left at least 200 Lebanese dead and thousands injured, made the already fragile situation even worse.