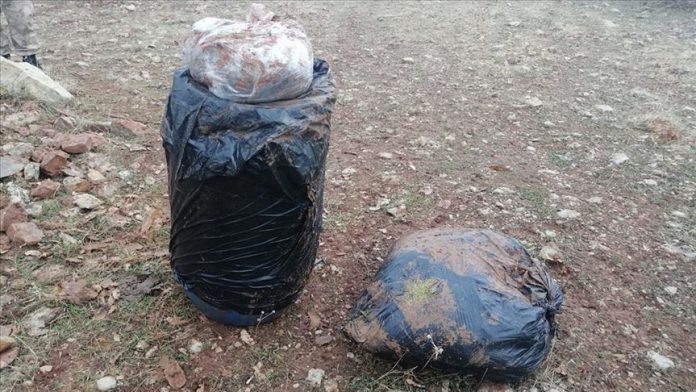 Provincial gendarmerie forces uncovered 2.3 tons of the drug during successful operations in mountainous and rural areas of Diyarbakir province launched Monday, the governorship said in a written statement.

The seized drugs were concealed under dry grass and tents, as well as bushes and rocky areas.

Read more: Over 3.6 tons of marijuana seized in SE Turkey

'Turkey to continue to back local Armenian community'