TurkishPress
Home News Over 29,000 children killed in Syria since 2011: NGO 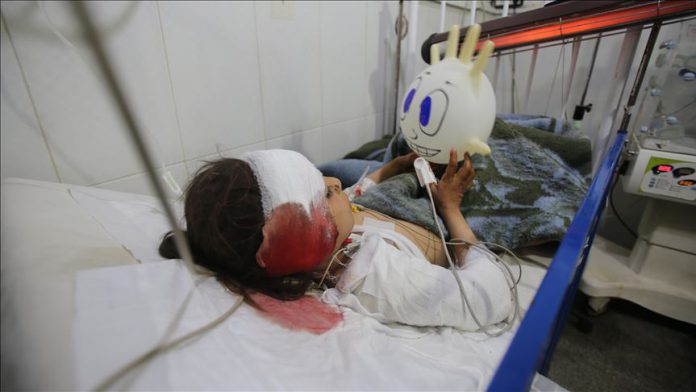 More than 29,000 children have been killed since the start of the civil war in Syria in 2011, said a report by a London-based rights watchdog.

In a report released on the occasion of World Children’s Day on Wednesday, the Syrian Network for Human Rights said it documented deaths of 22,753 children by forces of the Assad regime and allied Iran-backed terrorist groups.

At least 186 children were killed by regime’s chemical attacks and 305 died due to malnutrition and medicine shortages in the areas besieged by the regime.

Russian forces came in second place with killing of 1,928 children,