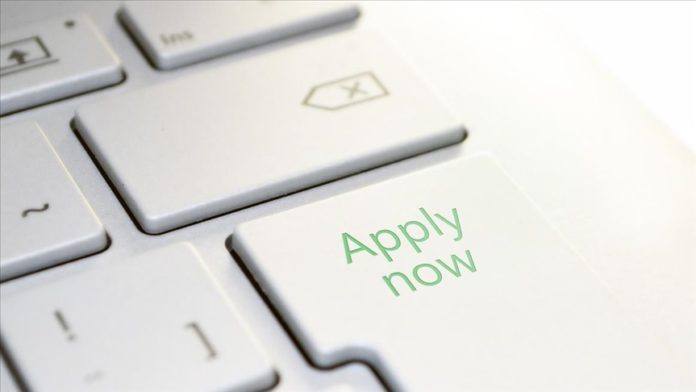 More than 22,000 people applied to the European Space Agency (ESA) program launched to train new astronauts, according to an astronomy news website.

The New York-based Space.com reported that the number of applicants was nearly three times higher than the previous astronaut recruitment program held in 2008.

Citing ESA representatives, the website reported that a record number of 5,419 women applied for the program compared to 1,287 in 2008.

“ESA’s human resources specialists are now scrutinizing the applications as only about 1,500 candidates will be invited for the psychological assessment, which forms the second step of the six-stage selection process that will conclude in late 2022 with the announcement of the new European astronaut class,” the report added.

According to the report, the ESA is looking to recruit four to six staff astronauts.

Currently, astronauts from Germany, Italy, the UK, France, and Denmark are working for the ESA.