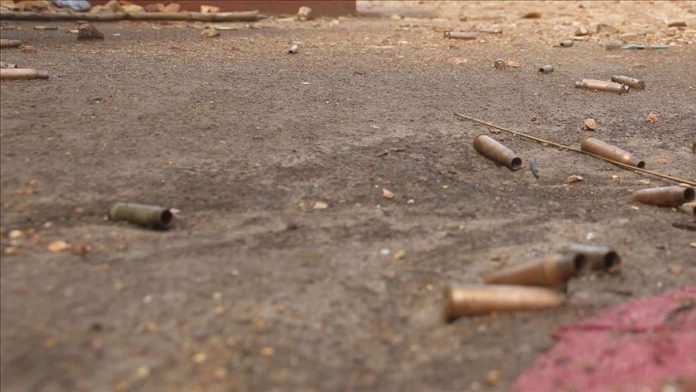 More than 220 people were killed in the eastern part of the Democratic Republic of Congo last week, UN-run Radio Okapi reported Tuesday.

They expressed concern over the region’s security, and asked authorities to set up army bases to bring peace.

In a joint statement, the lawmakers asked the UN peacekeeping mission in DR Congo “to fully play its role in the pacification and stabilization of peace, and review its deployment in the South Kivu province.

The Congolese government have yet to comment on the recent killings.

Attacks on civilians in eastern DRC have increased in recent months, triggering anger against the UN peacekeeping force in the country.

In January, the army launched an offensive against militants in the gold-rich province of Ituri as part of a wider offensive launched last October.

Since December 2017, violence in the province has left nearly 1,000 people dead and half a million displaced, according to the International Crisis Group.

The UN stabilization mission has 18,553 personnel in the Central African country.

Most militia groups have set aside their political demands, and are involved in mineral trafficking.