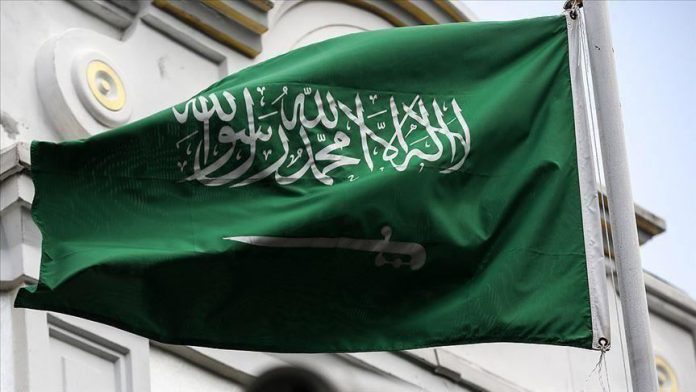 More than 200 Bangladeshi workers have been recently deported from Saudi Arabia, returning home almost empty-handed, according to a report released Thursday.

“All of the returnees have landed home country almost with empty hands, mostly less than one year after migrating to Saudi spending a handsome amount of money,” Shariful Hasan, Migration Program chief of Bangladesh-based international NGO BRAC, told Anadolu Agency.

Members of corrupt recruiting agencies charge an average of more than 400,000 Bangladeshi taka ($4,700) to each worker with a promise of lucrative jobs in the Middle East country, he added.

The mystery behind Argentina’s prosecutor death