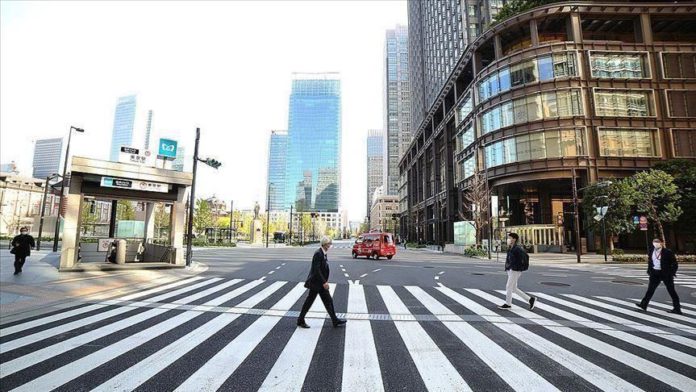 The number of coronavirus cases in Southeast Asian countries increased to 155,291 on Thursday, including 4,475 fatalities and 88,697 recoveries.

A total of 2,120 new cases, 57 deaths, and 1,885 recoveries were recorded over the past 24 hours in member states of the Association of Southeast Asian Nations.

Indonesia, the worst-hit in the region, reported 1,624 new infections, its highest daily figure since the first cases on March 2, bringing the total to 59,394.

Restrictions in the capital Jakarta have been extended for another two weeks until July 16, Governor Anies Baswedan said on Wednesday.

The total number of recoveries in the country has reached 3,059, while the death toll stands at 58.

A majority of the new cases are work permit holders residing in foreign workers’ dormitories, the Health Ministry said in a statement.

In Malaysia, three more cases pushed the total to 8,643.

The number of recoveries in the country reached 8,437 after 62 more patients were discharged from hospitals, while the death toll remained unchanged at 121.

Myanmar reported 5 more COVID-19 cases, bringing the total infections to 303, with a total of six deaths and 222 recoveries so far.

There were no reports of new infections or fatalities in Brunei Darussalam, Laos, Vietnam and Cambodia.

November 14, 2019
We use cookies to ensure that we give you the best experience on our website. If you continue to use this site we will assume that you are happy with it.Ok