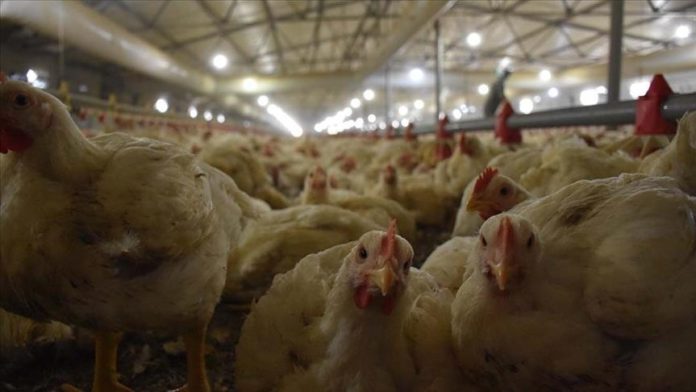 Over 200,000 poultry were culled in the Netherlands over bird flu, said the Dutch Agricultural Ministry on Sunday.

In the farms in the northern town of Grootschermer and Willemstad city, which belonged to the same company, some 216,000 poultry were culled, said the Dutch Ministry of Agriculture, Nature and Food Quality in a statement.

The ministry also informed that transportation between the poultry farms was suspended as a precaution against the highly dangerous and transmissible disease.

Samples were taken from other farms and the developments are being closely monitored, the ministry added.

Avian influenza, also known as bird flu, is a type of zoonotic (or animal) influenza that affects wild birds and poultry, according to the World Health Organization. It has occasionally infected humans; however, it does not easily transmit between humans.

The majority of human cases of avian influenza have been associated with direct or indirect contact with infected live or dead poultry.

Since it was first reported in Hong Kong in 1997, the disease has been responsible for human outbreaks and deaths in 16 countries in Africa, Asia, Europe and the Middle East.

Fans pour into Naples streets to pay homage to Maradona