TurkishPress
Home National Over 200 terrorists neutralized by Turkey in December 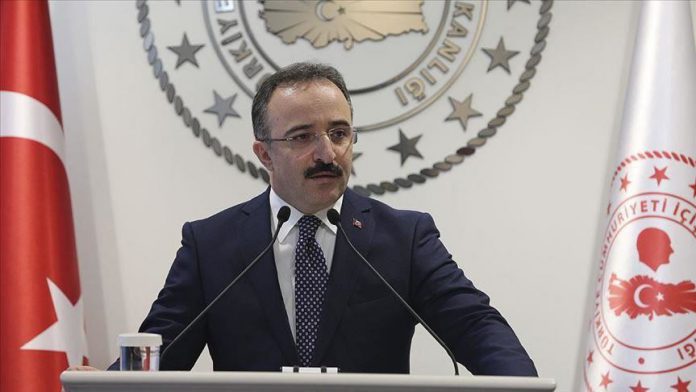 Turkish security forces neutralized 144 YPG/PKK terrorists, including one on the orange list and three on the grey list, during Operation Kiran in southeast, said Catakli.

The list is divided into five color-coded categories, with red as the most wanted, followed by blue, green, orange and gray.

Read more: Over 200 terrorists neutralized by Turkey in December

Turkey: Banking sector net profit at $6.4B in Jan-Sept