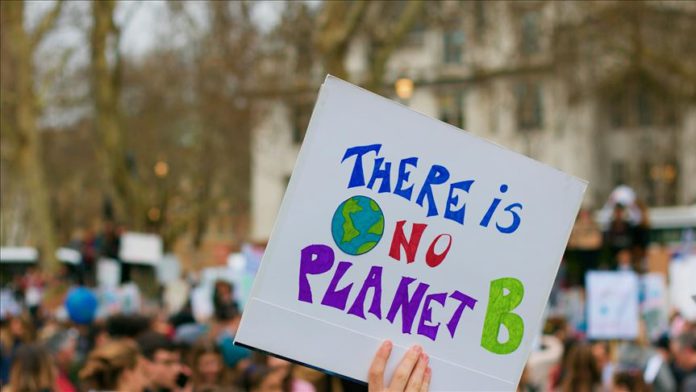 A total of 212 land and environmental activists were killed last year around the world, according to a report on Wednesday.

“Over two-thirds of killings took place in Latin America, which has consistently ranked the worst-affected region since Global Witness began to publish data in 2012,” according to the report published by the UK-based Global Witness.

The reports stressed that the murders of community leaders have risen dramatically in Colombia in recent years, while the Philippines has become deadlier for activists since 2018, as it is named as one of the worst places in Asia for “defenders”.

Europe remains the least-affected region, with two people killed last year, who both worked to stop illegal logging in Romania, according to the report.

Since December 2015 when Paris climate accord was signed, an average of four defenders have been killed weekly, it said, adding that along with the deaths, countless more activists are silenced by violent attacks, arrests, and death threats.

Parties to the UN Framework Convention on Climate Change reached an agreement to fight climate change and achieve a sustainable low-carbon future at Climate Change Conference (COP 21) in Paris on Dec. 12, 2015.