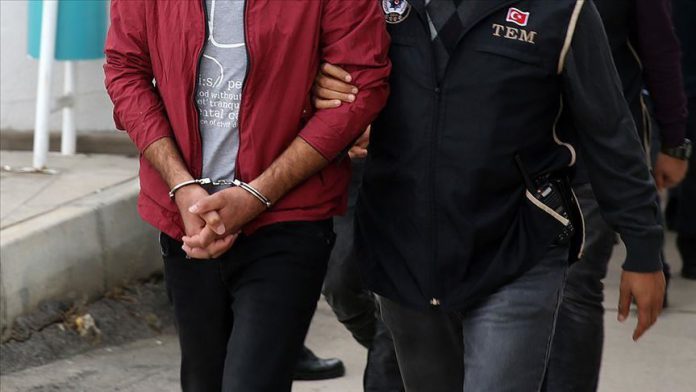 Police arrested 21 PKK/KCK suspects for their alleged links to the terrorist group in Turkey on Tuesday, security sources said.

The arrests came after Izmir Chief Public Prosecutor’s Office issued arrest warrants for 25 people in four provinces, for their alleged links to the terrorist group, said the sources who asked not to be named, due to restrictions on speaking to the media.

Konak [in Izmir] district co-chair H.I. and some other provincial officials of the Peoples’ Democratic Party (HDP) were among the arrested suspects, the sources added.

A police hunt for other suspects is underway.

'No significant progress' on Myanmar as ASEAN diplomats meet