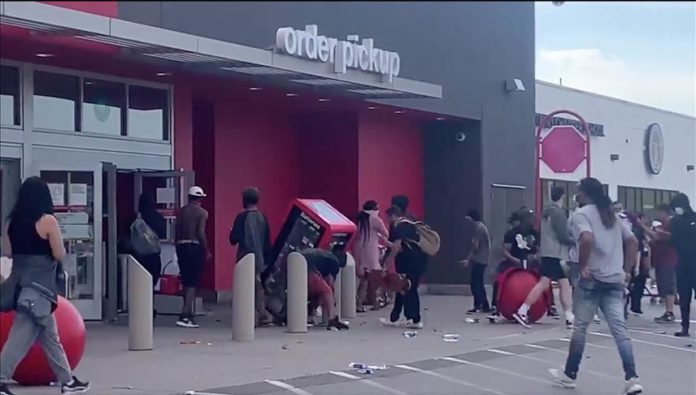 More than 1 million people have signed a petition seeking justice for an unarmed, handcuffed black man killed by four police officers during an arrest in the state of Minnesota.

The campaign has already reached more than two-thirds of its goal of 1.5 million signatures.

“We are trying to reach the attention of Mayor Jacob Frey and DA [District Attorney] Mike Freeman to beg to have the officers involved in this disgusting situation fired and for charges to be filed immediately,” a part of the petition read.

Floyd’s death elicited rage and thousands have flooded to streets of Minneapolis to voice that black lives matter.

Floyd appeared to lose consciousness, but the officer maintained his position on the victim.