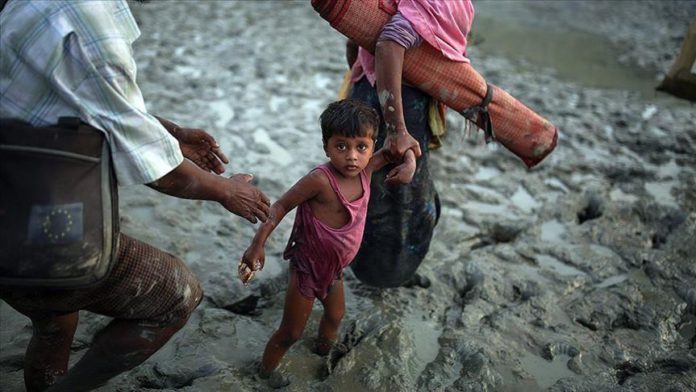 An estimated 19 million children were living in displacement within their own countries in 2019, UNICEF said in a new report on Tuesday.

“At the end of 2019, an estimated 46 million people were internally displaced by conflict and violence. More than 4 in 10 – or 19 million – were children,” according to the report, Lost at Home.

Almost 33 million new displacements were recorded in 2019 – around 25 million due to natural disasters and 8.5 million due to conflict and violence. Of these, 12 million were children.

West and Central Africa, as well as Middle East and North Africa, had the largest number of internally displaced children.

The tally was “highest ever,” the report said, stressing that “the ongoing COVID-19 outbreak stands to bring even more harm and uncertainty to their lives.”

The pandemic, it added, worsens the lives of internally displaced children and their families as they tend to live in overcrowded camps or informal settlements “where access to basic hygiene and health services is limited, and where physical distancing is not possible.”

Urging for global action, UNICEF called on countries convening under the High-Level Panel on Internal Displacement to “provide safe homes, protection and equitable access to services for every internally displaced child and translate into tangible impact in the lives of children the ground.”