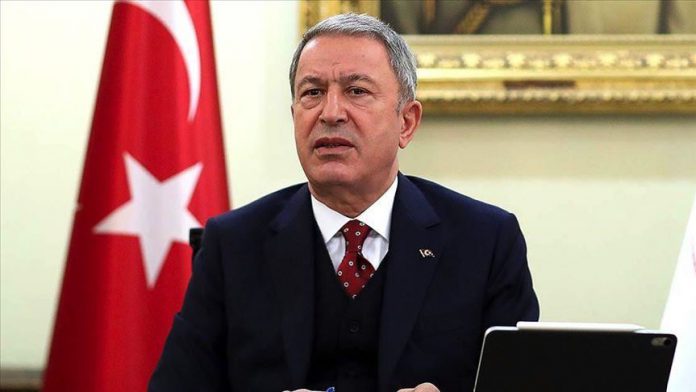 Turkey on Wednesday announced that nearly 149,000 asylum seekers had crossed its northwestern border to enter Greece since Feb. 28.

Thousands of asylum seekers had camped at Turkey’s border with Greece after Ankara declared in late February that it would no longer stop them from going to Europe, accusing the EU of not

Spanish area back in lockdown 2 days into new normal