TurkishPress
Home News Over 14,300 people ‘tortured to death’ in Syria 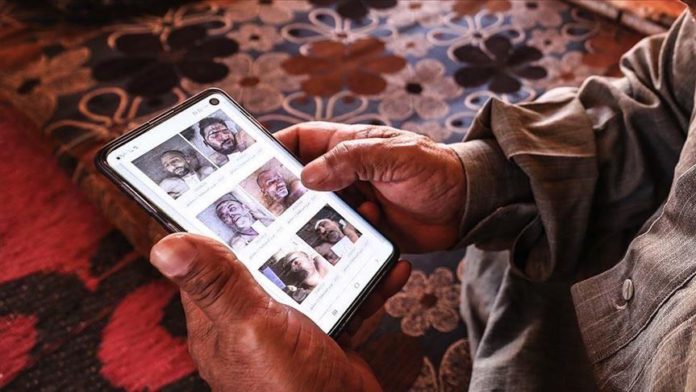 A total of 14,388 people tortured to death in Syrian civil war since March 2011 were mostly by the Bashar al-Assad regime, according to the Syrian Network for Human Rights (SNHR).

Ahead of the International Day in Support of Victims of Torture, SNHR, which documents violations of civil rights, prepared a special report for Anadolu Agency on victims who lost their lives due to torture in Syria

The UN observes the International Day in Support of Victims of Torture on June 26 every year since 1997 with a view to the total eradication of torture.

At least 177 children and 63 women have died from torture in Syria, the report said.

The Assad regime claimed lives of 14,235 people through tortures, including 173 children and 46 women, it added.

Military opposition and anti-regime armed groups killed 69 people, including two children and one woman, as a result of torture.

The report also said that the Assad regime forces tortured 1.2 million Syrians, who were detained during the civil war, most of them are still detained by the regime.

“The Syrian regime applies torture to take revenge on the opposition,” the report said, adding that the regime forces use 72 methods of physical, psychological and sexual torture to those kept under regime’s detention.

The report highlighted that the detainees live in lack of sanitary conditions, while most of the regime prisons keep 50 people in an average of 24 square meter (around 258 square feet) cells.

The SNHR also stressed that people in prisons were facing dangers to their life due to the spread of the novel coronavirus in the regime areas.

Opposition sources claim that at least 500,000 people are currently detained in the regime’s prisons and interrogation centers.