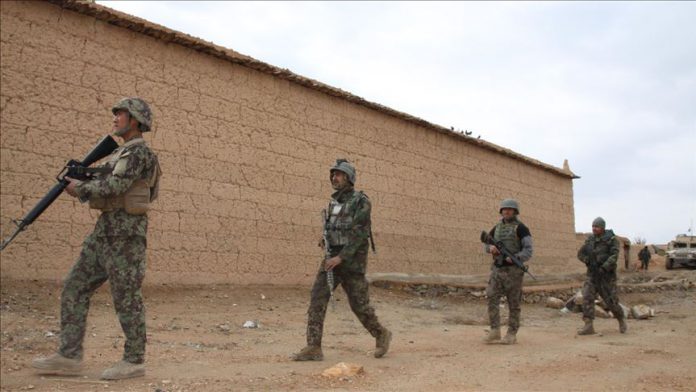 Over 1,400 Daesh/ISIS-linked terrorists, including hundreds of fighters, have surrendered in the past one and half month to Afghan forces, an official statement said on Friday.

The statement by the Interior Ministry said that 450 Daesh fighters surrendered along with their families to the security forces from their long-held bastions in southern remote parts of Nangarhar province bordering Pakistan’s restive tribal belt.

It added the robust security operations backed by the locals help force the terrorists to surrender.

The local Tolo News reported that militants from Tajikistan, Uzbekistan, Russia, Iran as well as Kurds were among them.