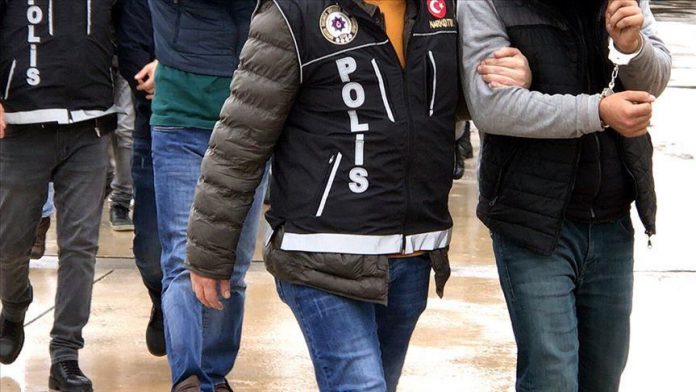 At least 137 suspects have been arrested in anti-drug operations across Turkey, a security source said on Tuesday.

The suspects were arrested by Turkish police in 49 provinces for encouraging drug use through social media, said the source, who asked not to be named due to restrictions on speaking to the media.

In its anti-drug efforts last year, Turkey confiscated over 40 tons of marijuana and seized about 40 million cannabis roots.

Anadolu Agency website contains only a portion of the news stories offered to subscribers in the AA News Broadcasting System (HAS), and in summarized

Read more: Over 130 arrested in anti-drug operations across Turkey