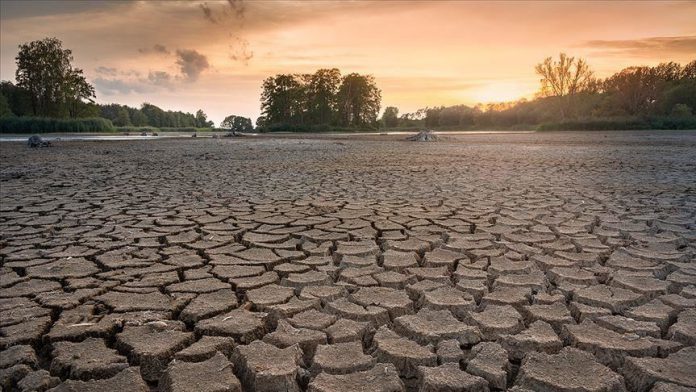 An international group of more than 11,000 scientists warned in a letter published Tuesday of an ongoing “climate emergency” that could lead to “untold suffering” if it is not turned back.

In their letter five scientists, and thousands of co-signatories, said not only has the climate crisis already begun, but it is “accelerating faster than most scientists expected.”