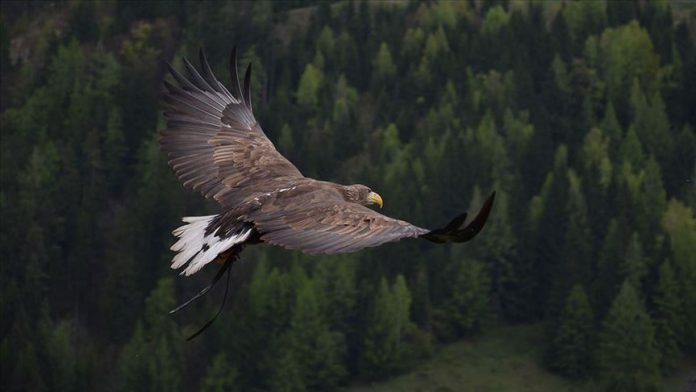 Death of over 1,000 migratory birds in India’s western Rajasthan province has sent shock waves across bird watchers who are unable to comprehend what led to the mass deaths.

Locals for the first time witnessed such an incident, Press Trust of India news agency reported on Wednesday.

On Nov. 10, locals in Sambhar area, 78.8 kilometers (49 miles) away from provincial capital Jaipur, saw dead birds piled up 5-7 km (3-4 mi) around the shores of India’s biggest inland saltwater lake, according to the report.

The lake assumes significance as it hosts thousands of migratory birds during winters.