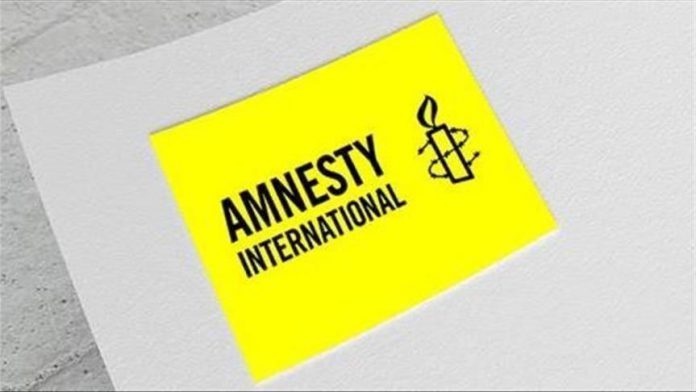 At least 106 people were killed during protests in Iran after a recent government decision to hike fuel price, according to Amnesty International.

“At least 106 protesters in 21 cities have been killed, according to credible reports received by Amnesty International,” said the civil rights group in a report on Tuesday.

“The organization believes that the real death toll may be much higher, with some reports suggesting as many as 200 have been killed,” it added.

Noting that there are reports of deaths of “a handful of protesters” and at least four members of the security forces, Amnesty said