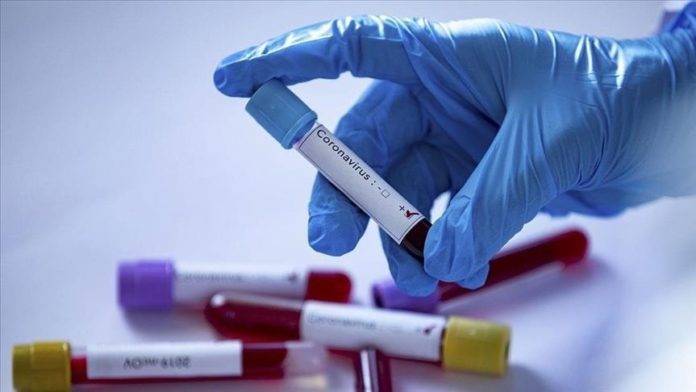 More than 100 crew members of a new British Royal Navy aircraft carrier and its accompanying ships caught COVID-19 after a stopover in Limassol city in the Greek Cypriot administration, according to UK media reports.

The outbreak started with the first cases around July 4, according to a report by The Sun.

“Our crew are double vaccinated so you’ll be glad to know there is no serious effects on any of the crew and we will manage it,” British Defense Secretary Ben Wallace said.

“I will offer support to the captain to make the decision — what is right for his ship. I will fully support whatever decision he makes but this is not like the early days of the problems with COVID. It is understood, we know how to deal with it.”

Commodore Steve Moorhouse, the carrier strike group commander, ordered all crews on the ships to take emergency measures, including daily tests and staggered dining times where possible, in a bid to limit infections, the British tabloid also reported.

“She (the carrier) has just entered the Indian Ocean. She has got a long transit ahead, double figures in days. The first outbreak was about 4 July or something so we are quite a way through it,” Wallace said.

He added: “We are not going to get in a situation where we put anyone at risk. First and foremost, my duty is to protect the crew and I will stand by the captain if he has to make a different decision. We are not planning any major changes. We don’t think there is any need at the moment.”

The HMS Queen Elizabeth and the other ships in the strike group have a total of 3,700 on-board personnel.

The flotilla is on its voyage to 40 different countries and it will also transit through the South China Sea, which may cause Chinese ire.

January 10, 2020
We use cookies to ensure that we give you the best experience on our website. If you continue to use this site we will assume that you are happy with it.Ok