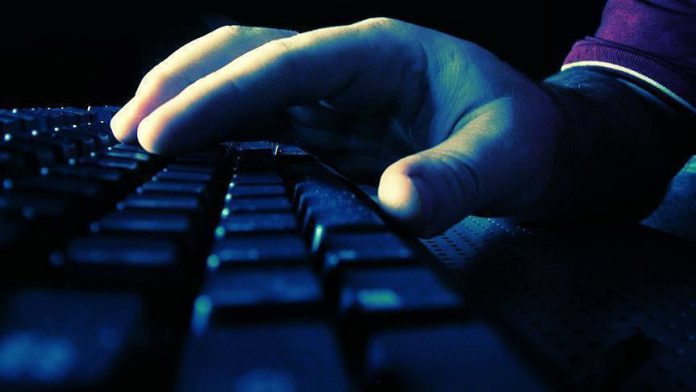 Britain’s anti-hacking laws are outdated and placing the country’s cybersecurity at risk, according to a new report released Wednesday.

The Computer Misuse Act 1990 is now 30 years old and must be updated, according to the Criminal Law Reform Now Network (CLRNN), a group of academics from Birmingham and Cambridge universities that specializes in legal reform projects.

The law is meant to criminalize cyberattacks such as malware

No legitimacy for deal with Israel: Bahrain opposition