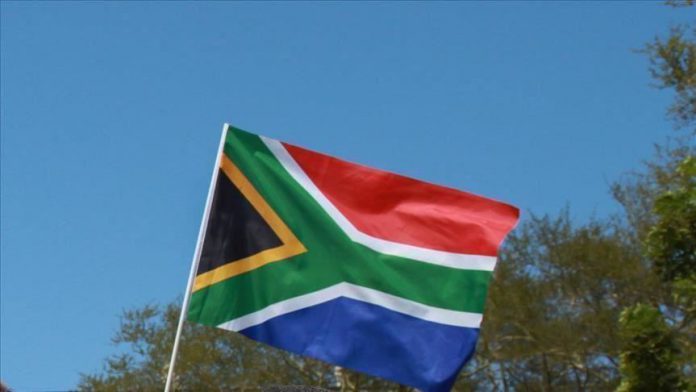 Descendants of prominent Ottoman scholars and activists have donated Ottoman manuscripts, documents and rare books written in Afrikaans using the Arabic script to the University of Cape Town (UCT), with the documents clearly indicating an early link between Turkey and South Africa.

Halim Gencoglu, a Turkish national and scholar at UCT’s Centre for African Studies told Anadolu Agency that the library’s Special Collections department of the university launched an exhibition last week to showcase manuscripts and books in the families’ possession.

The exhibition was aimed at exploring traces of the Ottoman Empire at the Cape of Good Hope,