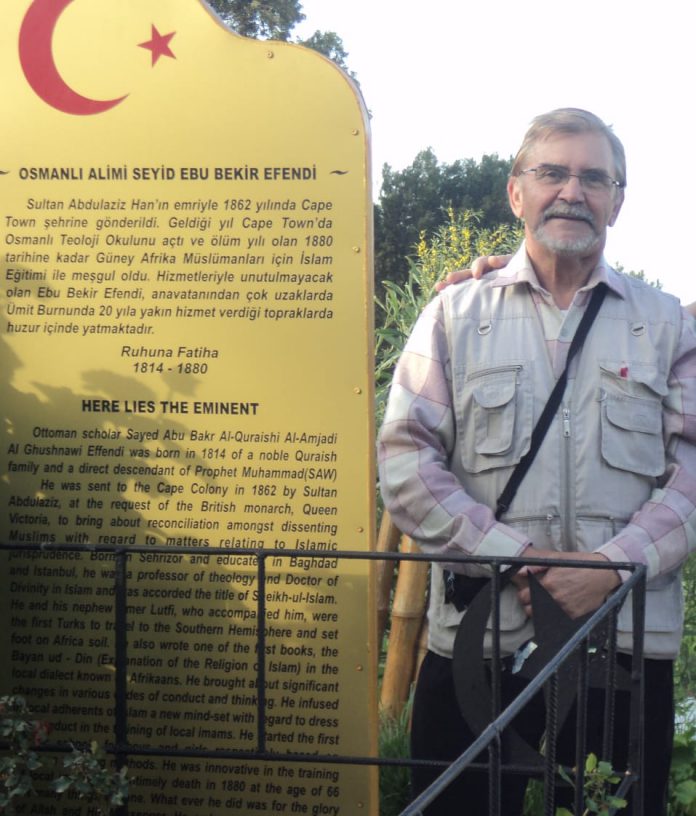 Some of the many families of Ottoman origin now residing in South Africa are eager to receive Turkish citizenship years after applying.

“This is my great grandfather’s Turkish passport. I hope I can get one like this before I die,” Hesham Neamatollah Effendi, 76, the great-grandson to late Ottoman scholar Abu Bakr Effendi said as he displayed his grandfather’s now-browned passport emblazoned with the Ottoman tugra, or royal signature.