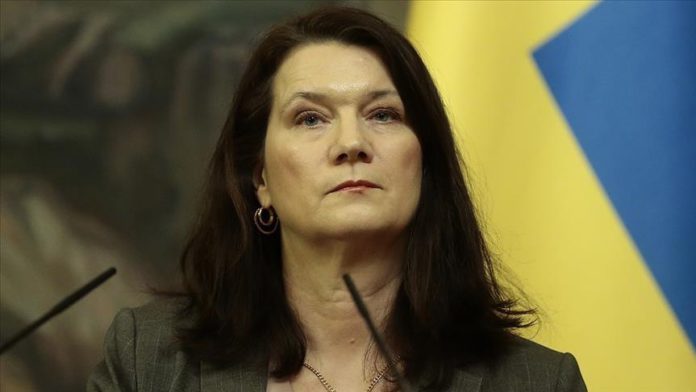 The Organization for Security and Co-operation in Europe (OSCE) will continue to support Kyrgyzstan in implementing commitments required by the group, according to a top Swedish diplomat in a statement released Wednesday.

Ann Linde, Swedish Foreign Minister and chairperson-in-office of the OSCE said the organization would also help Kyrgyzstan with constitutional reforms.

The significance of and connection between political and economic security, human rights, democracy, the rule of law, and equality were discussed in meetings.

Regarding the areas of democracy and gender equality, Linde highlighted the importance of the implementation of joint commitments.

She also expressed strong support for the Head of the Programme Office in Bishkek during a meeting with Ambassador Pierre von Arx.