TurkishPress
Home News OSCE concerned over violence against journalists in US 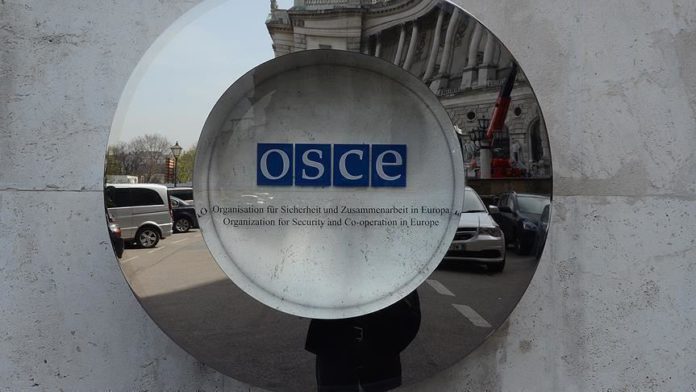 An official of the Organization for Security and Co-operation in Europe (OSCE) Monday expressed concern over a wave of violence against journalists covering recent protests across the US.

“I am deeply concerned by the number of incidents and attacks by police and demonstrators against journalists covering protests in the United States over the past few days,” Harlem Desir, the OSCE representative on Freedom of the Media, said in a written statement.

Protests erupted in many states of the US over the murder of George Floyd, an unarmed black man who died after being pinned down by a white police officer in Minneapolis, Minnesota.

“I call on the authorities to exercise restraint and to ensure that journalists can work safely while reporting on public protests,” Desir wrote, adding: “The role of a free press must be safeguarded at all times and journalists must be free to report without facing violence, arrest or intimidation.”

Many national and international journalists have been targeted by the police since the protests started. CNN reporter Omar Jimenez and his crew were arrested in Minneapolis on Friday as they were live on TV, covering the protests.