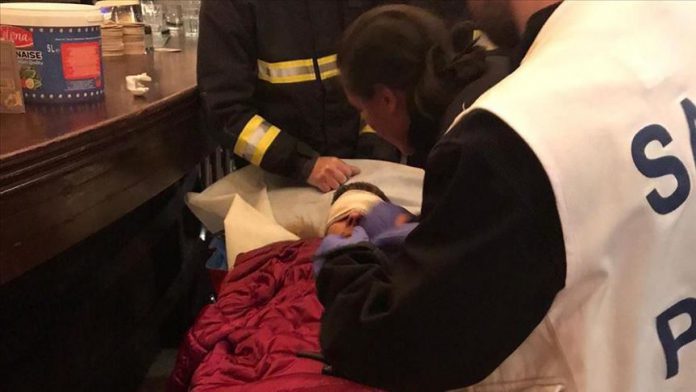 An Organization for Security and Co-operation in Europe (OSCE) official on Saturday expressed concern over an Anadolu Agency photojournalist who was wounded this week covering protests in France.

“Other journalists were also injured,” he added, mentioning French videojournalist Gaspard Glanz of Taranis News, who was reportedly injured on Thursday. “There must be investigations into these incidents.”

During clashes between police and demonstrators, Yalcin’s left eye was