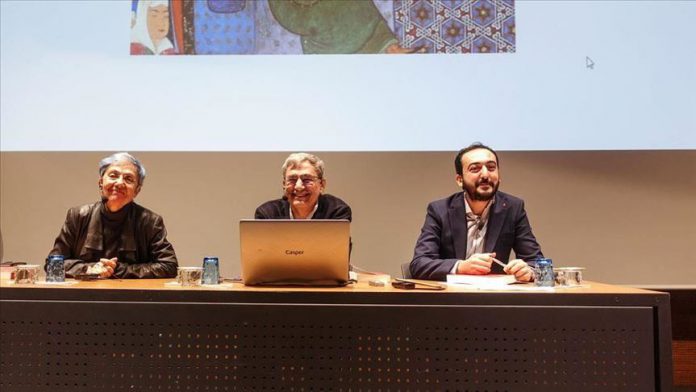 Pamuk was speaking at a panel discussion on the newly-published, Writings on My Name is Red, a book combining 21 articles from various critics and writers as well as an interview with the Turkish author.

The book’s editors, Erkan Irmak and Feride Cicekoglu, who also contributed with two articles, accompanied Pamuk during the panel discussion.