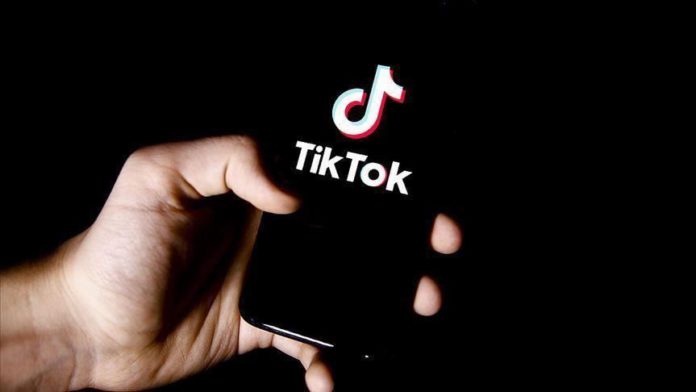 US software giant Oracle beat its rival Microsoft in a bidding war to buy Chinese-owned TikTok’s US operations, according to media reports published on Sunday.

Oracle’s victory came after Microsoft said in a statement that TikTok’s parent firm ByteDance informed the Seattle-based company that it would not be selling TikTok’s US operations to Microsoft.

“We are confident our proposal would have been good for TikTok’s users, while protecting national security interests,” Microsoft said in the statement.

The popular Chinese application has become a focal point in tech industry since US President Donald Trump said in August he would ban the video-sharing mobile app if its US business is not sold to an American company.

While Trump has argued that TikTok poses a national security threat to the US by sharing American users’ information with Chinese government, he said there will be “no extension” for the Sept. 20 sale deadline he set for the Chinese-owned firm.

Some members of the US Congress also demanded the US Department of Justice open an investigation into TikTok amid data privacy worries.

TikTok’s parent firm ByteDance, however, denied such allegations, stressing that its user data is stored outside China, and saying it is committed to protect the privacy and safety of its users.

TikTok was downloaded 315 million times in January-March 2020, more than any app in a single quarter in history, and 26 million times in August alone when it generated a $3 million revenue that month, according to analytics company Sensor Tower.

PKK terrorists did not withdraw from Sinjar: KRG