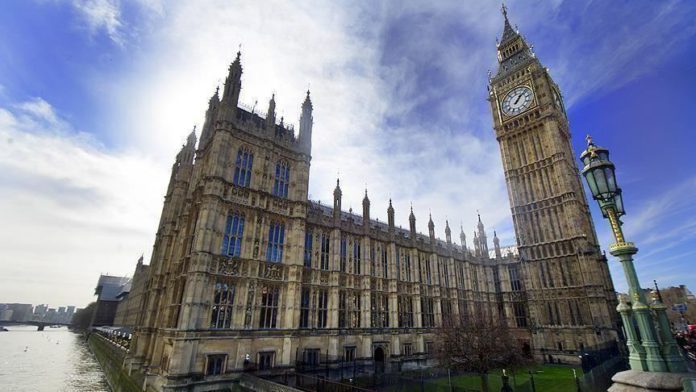 The UK’s main opposition Labour Party have seen their first poll lead over the ruling Conservatives for the first time since Boris Johnson became prime minister, according to pollsters Opinium.

The poll, carried out for The Observer newspaper, gave Labour 42% support compared to the Conservatives’ 39% – a three-point lead.

As early as six months ago, as the COVID-19 pandemic surged, the Conservatives had a 26-point lead.

The last time Labour were ahead in the polls was July 2019, when the Conservatives were led by then-Prime Minister Theresa May. They were two points ahead then.

Over half, 55%, of voters think he is ready to be prime minister, and 40% believe the Labour party can form the next government.

Over the past two weeks, Johnson’s personal ratings have dropped from -6% to -12%.

Fully 50% of the public disapprove of how the government has handled the crisis, with 57% disapproving of how they handled testing.

Starmer became Labour Party leader this April, winning in the first round of voting with 56.2%.

He succeeded Jeremy Corbyn, who hailed from the stridently hard-left wing of the party and whose tenure was rocked by widespread allegations of anti-Semitism.

Starmer has since dealt decisively with anti-Semitism within the party and brought Labour ideologically closer to the center.