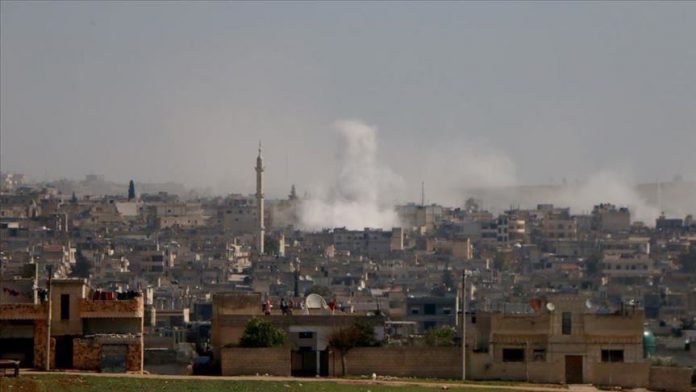 Intense clashes between the two sides took place in Hama, northeast rural of Latakia, and the front line of Kabina Hill that is a junction of Latakia and rural Idlib and has a strategic importance, Muhammad Rashid from Nasir Army, a faction of the Syrian National Army (SNA) told Anadolu Agency.