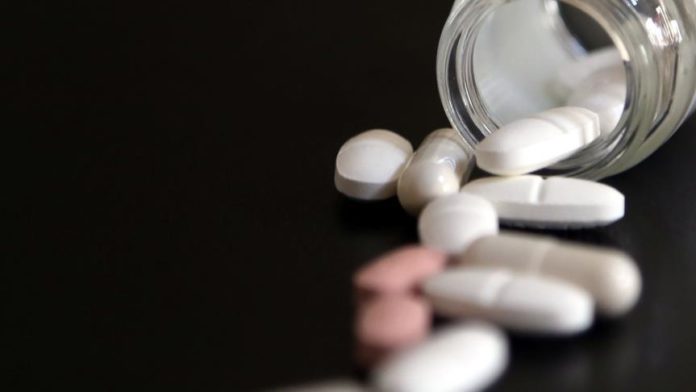 Deaths by drugs in Canada skyrocketed 592% in a 17-year period with huge increases between 2015 and 2017, Canadian media reported Wednesday.

Mortality rates from opioids surged to 118.3 deaths per million in 2017, up from 20 per million in 2000, according to a study conducted by the University of Waterloo in southwestern Ontario.

The biggest increase was between 2015 and 2017, researchers found.

“After 2015…things exploded,” Waterloo University pharmacy professor and lead author of the study, Wasem Alsabbagh, told the Canadian Broadcasting Corporation. “But before that, it was happening gradually and we did not (pay) a lot of attention to it.”

The increasing use of fentanyl. which is 50 to 100 times more potent than morphine, is one factor in the increase. Overdoses due to the potency of opioids are common.

A factor that came into play in early 2020 is the coronavirus pandemic. A report conducted last October found the overall health of Canadians fell in the first eight months of the pandemic. Rather than physical exercise, Canadians combatted stress from the pandemic by taking refuge in drugs, alcohol and tobacco.

Alsabbagh said there was not a lot of media attention about opioid overdoses, which itself became an epidemic, before 2013.

“We were not seeing how many people were dying increasingly in all Canadian provinces over the years from 2000 to 2013,” he said. “This just did not make it to the headlines, unfortunately.”

But the warning signs were there, as hospitalizations rose significantly between 2000 and 2012, the study found.

The deaths have reached crisis proportions, particularly in the Western Canada province of British Columbia (B.C.), where an average of six people die each day from overdoses, with deadly fentanyl purchased illicitly from street drug dealers. If the current trend continues, 2,000 will die in the province in 2021.

The federal government announced C$1.7 million ($1.3 million) to help people cope with an addicted family member, and in May, more funds went to a safe drug supply initiative in Ontario.

Canadians tend to believe the crisis affects only those on the fringes of society, not the general populace, but not so, said Alsabbagh.

“No one is immune to the opioid epidemic,” he said. “We tend to think this only happens to marginalized people…well, it is happening everywhere.”