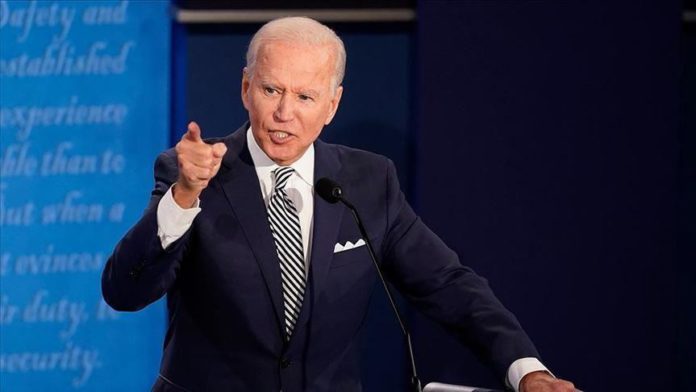 As Democrat candidate Joe Biden edges ahead in US elections, opinions began to change inside the United Arab Emirates (UAE), whose leadership has forged a close relationship with incumbent President Donald Trump.

This was evident in opinions expressed by Abdulkhaleq Abdulla, a professor of political science and Chairman of the Arab Council for Social Science.

“If Democrat candidate Joe Biden wins, his victory will be weak and unconvincing, and Trump will have the right to be upset and go to court,” Abdulla, a former consultant to Abu Dhabi Crown Prince Mohammad bin Zayed, said in a Twitter post on Thursday as Trump was still ahead of Biden in vote-counting.

But as recent exit polls showed that Biden was close to secure the electoral votes needed to win the White House, Abdalla changed his opinion.

The Emirati professor described Biden as a wide man. “He is a wise man that America and the world needs after four critical and untraditional years,” he said in another tweet on Saturday.

Trump was the mastermind of a deal between the UAE and Israel to establish diplomatic relations between the two countries.

The normalization agreement has drawn widespread condemnation from the Palestinians, who say the deal does nothing to serve their cause and ignores the rights of Palestinians.