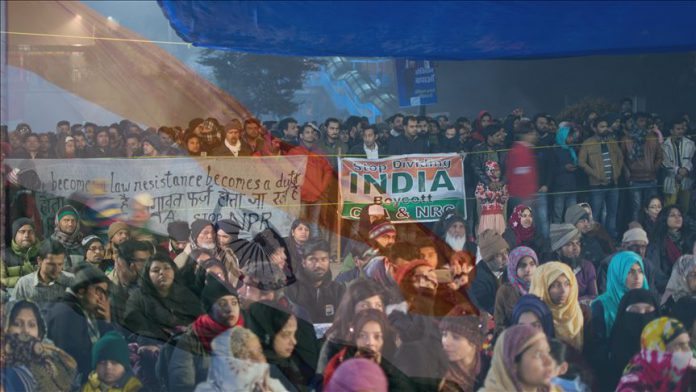 A few months ago, when India completed its seven-year effort to find illegal immigrants in the northeastern state of Assam, the results were hard to digest for the ruling Bharatiya Janata Party (BJP).

The Hindu nationalist-backed party has made the rooting out and deportation of foreigners, through the implementation of the National Register of Citizens (NRC), one of its central pillars since its inception in 1980.

Party leaders claimed millions of Bangladeshi nationals had infiltrated the region, making Hindus a minority in various districts. But the exercise conducted under the supervision of the Supreme Court declared 1.9 million people