TurkishPress
Home News OPINION – Just one virus to question them all 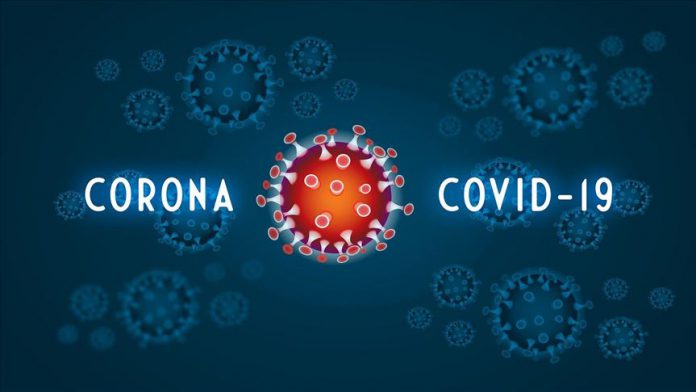 The writer is deputy researcher at TRT World Research Centre.

If somebody had predicted a number of months ago that border controls would be tightened, most of the international flights would be cancelled, schools would be closed and streets of cities with millions of people would be empty in the first quarter of 2020, they would have been called “crazy”.

It is mostly because, even though established institutions, countries, and current economic and social systems had their own chronic problems, many things seemed on track on the surface, with people increasing their earnings, countries increasing their GDPs and,

Read more: OPINION - Just one virus to question them all

US bans entry of non-US citizens from Brazil over virus