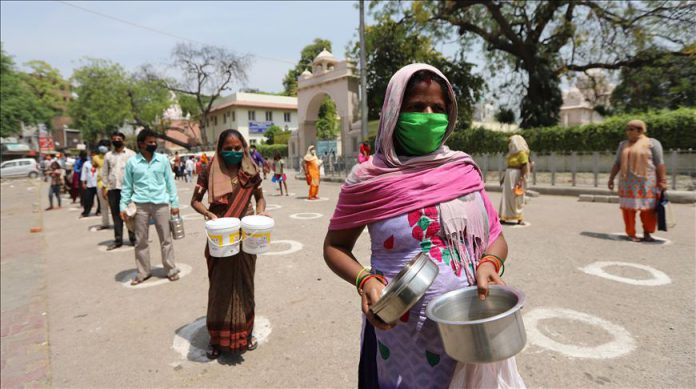 The writer is a chief correspondent at Anadolu Agency’s English Desk.

Soon after many in India’s mainstream media launched an all-out assault against Tablighi Jamaat, accusing their headquarters in the capital Delhi of spreading coronavirus, the resident welfare association (RWA) of my locality in South Delhi, home to mostly middle-income groups, banned the entry of vegetable sellers and other menial workers. A WhatsApp message by the RWA secretary did not use the term “to boycott Muslims”, but everybody knew all those banned belonged to this religious group. In many other housing societies, the RWAs were blunt in their messages.