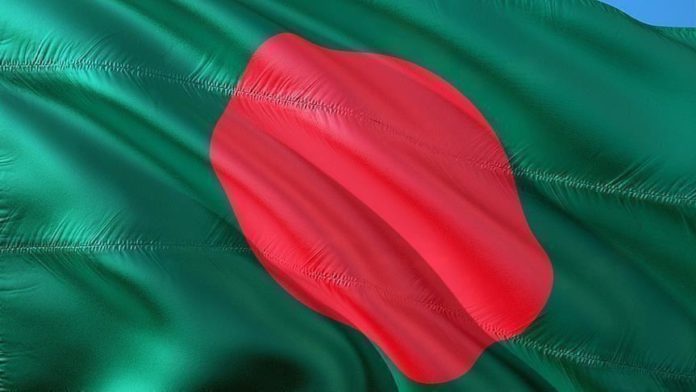 From a bottomless basket to one of the fastest-growing economies, this can be the summary of Bangladesh’s achievement in the last 50 years as the country is celebrating its golden jubilee of independence from Pakistan.

In the past 50 years, the country has seen many ups and downs in the political sector. Still, the economy continues to grow thanks to a vast young population, good trade, and political relations with regional and world powers that attract significant foreign investment.

The country has seen several military coups in the last 50 years. Sheikh Mujibur Rahman, the leader of the War of Liberation in 1971 that gave the country complete independence from Pakistan, was assassinated with almost all of his family members just after four years of independence. The saddest incident a country might experience. Then the country was ruled by military generals until it turned into a fully democratic rule in 1991.

However, since then, the South Asian nation with over 165 million population was ruled by two women — Mujibur Rahman’s daughter Sheikh Hasina, the current prime minister, and Former General Ziaur Rahman’s wife, Khaleda Zia.

Despite substantial political turmoil in the last 13 years of uninterrupted rule by Hasina, the country became one of the fastest-growing economies in the world, improved its GDP per capita – surpassing Pakistan and India, registered significant development in women empowerment, female education, sanitation, reducing poverty, fighting the climate change, engaged with rapid technological development and improvement in other social issues.

The per capita GDP in Bangladesh in 1972 was almost 40% lower than in Pakistan. But the country’s current GDP per capita is more than 40% higher than Pakistan.

According to the International Monetary Fund and the World Bank, Bangladesh surpassed India and Pakistan in GDP growth rate and per capita income. The economic growth was around 8% in 2019, the fastest pace in Asia.

Unlike other regional countries, Dhaka has also succeeded to manage and continue balanced relations between India and China.
The country has set an example to the world by hosting more than 1.2 million Rohingya Muslim refugees who fled state and military brutality in Myanmar.

But the country has to go a far way in the rule of law and democracy, free and fair elections, freedom of media and expression, independence of judiciary, transparency, and accountability in public administration curbing corruption and political nepotism, stopping extra-judicial killings and custodial torture and deaths.

However, people want to keep their hope alive for a better and prosperous Bangladesh.