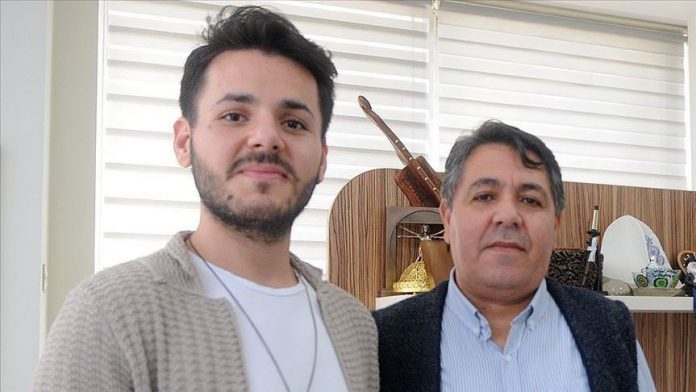 An opera student in the Turkish metropolis Istanbul donated his liver to his cancer-diagnosed father, despite the risk of losing his voice due to the operation.

Mazlum Dogan, an opera student at the Mimar Sinan Fine Arts University, gave three quarters of his liver to help save his 48-year-old father, Ali Dogan, who was diagnosed last May with doctors telling him he had only one month to live.

Though Ali Dogan protested, the son refused to accept any other donor for his father, asking surgeon Sinasi Sevmis to grant him his wish of becoming a donor.