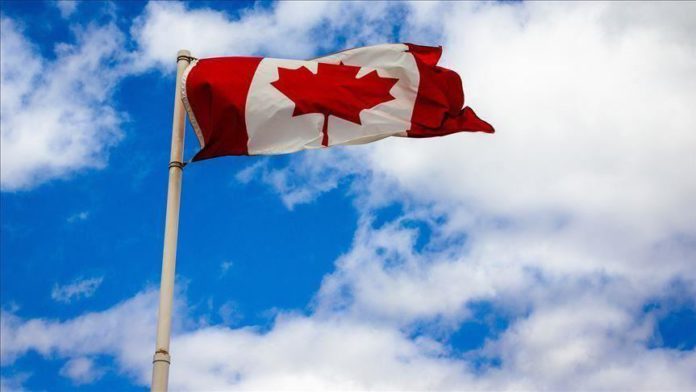 Canada will be an important landing spot for immigrants by 2100, according to an article published Wednesday.

The article provides details of a study, published in the general medical journal Lancet, that forecasts the world’s population will reach a pinnacle of 9.72 billion in 2064, but will drop by a billion by 2100 due to falling birth rates. The study, released Tuesday, focuses mainly on the future global population and economic trends.

The openness to immigrants, as is the policy in Canada today, will be essential in future if the country is to maintain one of the largest economies, because there will be a drop in global population beginning in 2050, says the study. It was funded by the Bill and Melinda Gates Foundation and was produced by many UN experts.

Of the 195 countries included in the study, three-quarters will not have enough children to fuel their workforce by the year 2100.

Provided its open immigration policy continues, Canada will be well positioned with the world’s highest net migration rate, which is determined by the number of immigrants versus emigrants. That will, by 2100, place Canada ahead of Turkey and Sweden, the study says.

“As long as these immigration policies continue, our reference scenario showed sustained population growth and workforce expansion … with concomitant economic growth,” the researchers say. “The optimal strategy for economic growth, fiscal stability, and geopolitical security is liberal immigration with effective assimilation into these societies.”

The countries that do not follow the open immigration policy will find their governments needing to raise taxes or put at risk their universal health insurance and social security programs, which will dry up due to lack of funds, the study says.

Some highlights of the study’s forecast for 2100 include:

· The five most populated countries, in order, will be India, Nigeria, China, the US and Pakistan.

· China will decline to half its current population of 1.4 billion (2018 figure).

· In all, 20 nations will lose half their 2017 population, including Japan, Spain and Italy.

· Africa will have nearly half the world’s population.

· Life expectancies will continue to climb to almost 89 years in most advanced countries.

· Canada will pass Russia as the world’s 10th largest economy by 2030.

May 24, 2020
We use cookies to ensure that we give you the best experience on our website. If you continue to use this site we will assume that you are happy with it.Ok