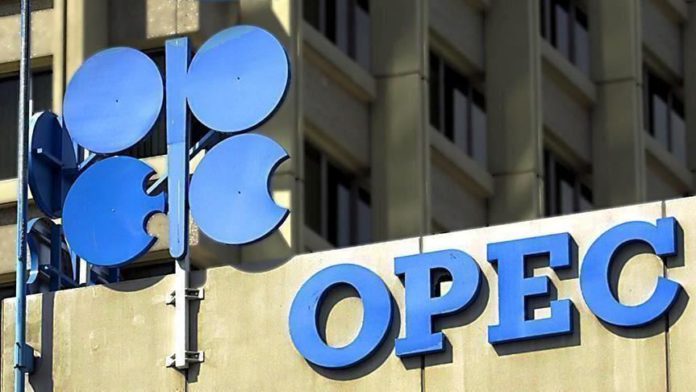 The Organization of Petroleum Exporting Countries will host a special technical workshop titled OPEC at 60 to commemorate the foundation of its 60th anniversary, OPEC announced in a statement on Wednesday.

The workshop will be held via videoconference next Tuesday, on June 23, to reflect on how OPEC has evolved since its establishment.

“The workshop will review the organization’s contributions to the global economy and energy markets, in addition to its efforts in ensuring stability in the global oil market,” the statement said.

“It will also look into the future of the organization and how it can maintain its status as an integral part of the global economy in an ever-changing world,” it added.

Other topics of discussion will include energy access, energy poverty eradication, environmental protection, sustainable development and a post-coronavirus (COVID-19) world.

OPEC has been struggling over the past few years to bring balance to the global oil market. First, during the 2014-2016 oil price slump against rising US shale oil production, and later in April this year when weak global oil demand from the COVID-19 pandemic pushed oil prices to their lowest levels since 1999.

An OPEC+ meeting in March 2020 against the coronavirus-related low global oil demand failed to provide additional supply cuts. Later, OPEC+ agreed in April to lower their crude production by 9.7 million barrels per day until the end of June, and in June it prolonged the agreement until the end of July.

“Over its six decades of existence, the organization has accumulated a vast, commendable history and the 60th anniversary offers us an opportunity to review this momentous journey and learn from its lessons to look forward to the future,” OPEC Secretary General, Mohammad Sanusi Barkindo, said in the statement.

“This special workshop will provide a platform to reflect on OPEC’s accomplishments to this day and contemplate the organization’s bright and promising future. I have no doubt that OPEC’s best days lie ahead of it,” he added.

OPEC was established in Sept. 14, 1960 in the Iraqi capital of Baghdad with five founding members — Iran, Iraq, Kuwait, Saudi Arabia, and Venezuela.

Turkey: Sanction attempts only to harm all parties