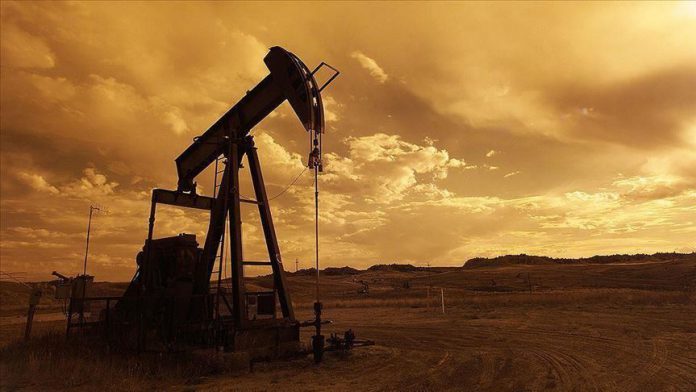 Iran’s Oil Minister said Wednesday that OPEC and non-OPEC members should first agree on basic production rates for each producer country before Thursday’s meeting, according to the semi-official Mehr news agency.

Bijan Namdar Zanganeh’s remarks came a day before the teleconference between oil-producing member countries of OPEC+ to discuss the low price environment and the supply-demand balance in the global oil market.

In a Twitter post, he said he held phone talks on Tuesday with oil ministers of three OPEC and non-OPEC members – Algeria, Russia and Kuwait.

“Before holding any meeting with OPEC and non-OPEC member countries, it