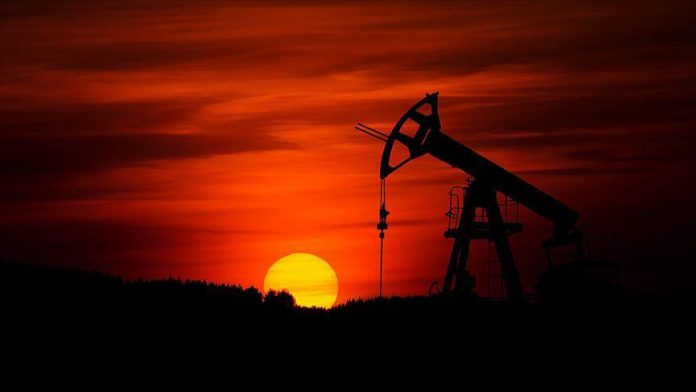 OPEC and its allies reached a final agreement late Sunday to cut their collective oil production by a record level of 10 million barrels per day (bpd) starting next month to balance the oil market.

The Saudi-led OPEC bloc of 13 countries and the Russian-led non-OPEC group that has 10 came to a final deal after four days of intense negotiations to lower their oil output in order to mitigate coronavirus’ blow in the form low global oil demand and falling crude prices.