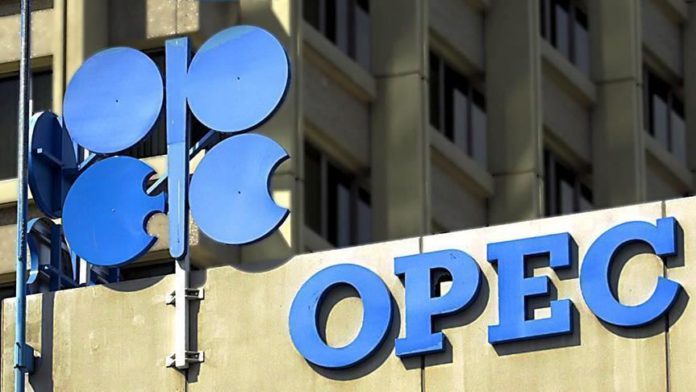 The Organization of Petroleum Exporting Countries (OPEC) and its non-OPEC oil-producing allies will meet Saturday to discuss their oil production cut agreement, the Russian Ministry of Energy said in a statement on Friday.

OPEC and the group dubbed as OPEC+, which includes 23 oil-producing nations, will hold their respective meetings on June 6 — this time on one day, and not the usual two, Russian news agency TASS reported.

The main objective of the two meetings will be to extend the 9.7 million barrels per day of OPEC+ oil production cuts beyond June 30 when it expires.

Saudi Arabia, OPEC’s de facto leader, and non-OPEC leader Russia are reported to have agreed to an extension to the deal at least by one month, according to TASS.

The two meetings were initially scheduled for June 9 and June 10. However, ministers of OPEC+ members disagreed about the date of the meeting after receiving information that Iraq, Nigeria, and Kazakhstan did not fully implement their oil production cut plans in May, TASS said.