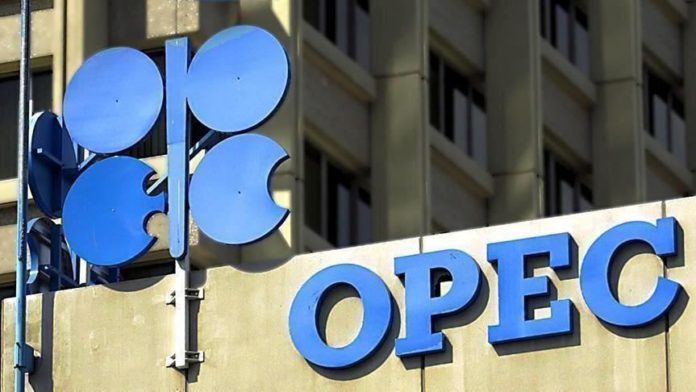 The Organization of Petroleum Exporting Countries (OPEC) and non-OPEC oil-producing nations on Thursday promised full conformity with oil output cuts from July through September to balance the global oil market.

The 23-member group known as OPEC+ said “attainment of 100% conformity from all participating countries is not only fair and equitable, but vital for the ongoing and timely rebalancing efforts and helping deliver a sustainable oil market stability,” in a statement released after its 19th Joint Ministerial Monitoring Committee (JMMC) meeting.

OPEC+ agreed on June 6 to extend the current production cut agreement that curbs total output by 9.7 million barrels per day (bpd) from June 30 until the end of July.

However, four member states — Iraq, Nigeria, Kazakhstan and Angola — failed in May to cut their individual outputs below requested levels and produced more than their quotas. Under the latest deal, they are now required to curb their output in July, August and September.

“Iraq and Kazakhstan have already submitted their compensation schedules,” OPEC said in the JMMC statement.

“Other underperforming participants, which have not yet submitted final plans, [have] until next Monday, June 22 to submit their schedules,” it added.

JMMC also said that OPEC members Saudi Arabia, the United Arab Emirates, Kuwait and Oman have agreed to voluntarily lower their total oil production by 1.2 million bpd during the month of June.

The JMMC, which closely watches how much crude oil each OPEC+ member produces, will hold its next meeting on July 14-15.